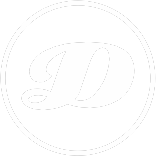 Morning waffles
As belgian, it is my duty to perpetrate this great tradition ;-) 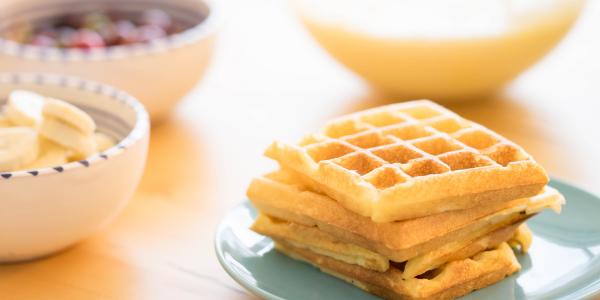 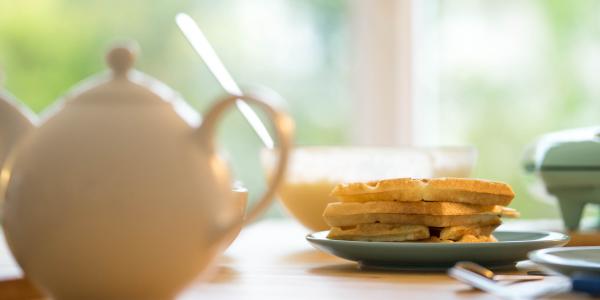 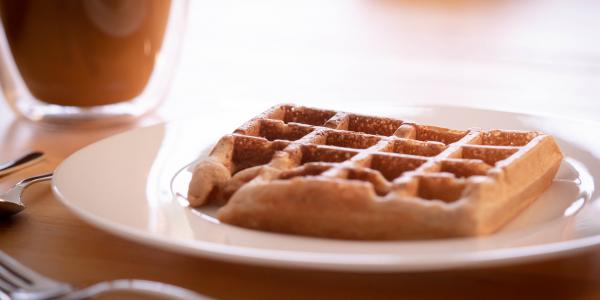 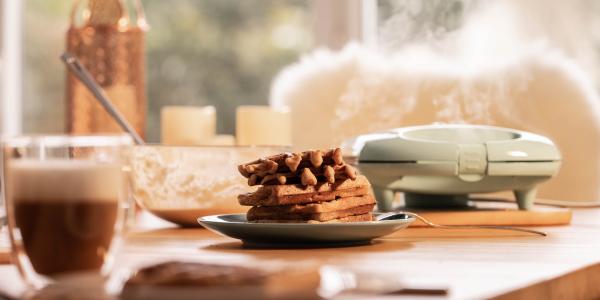 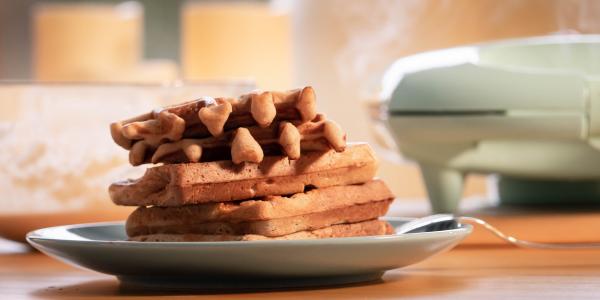 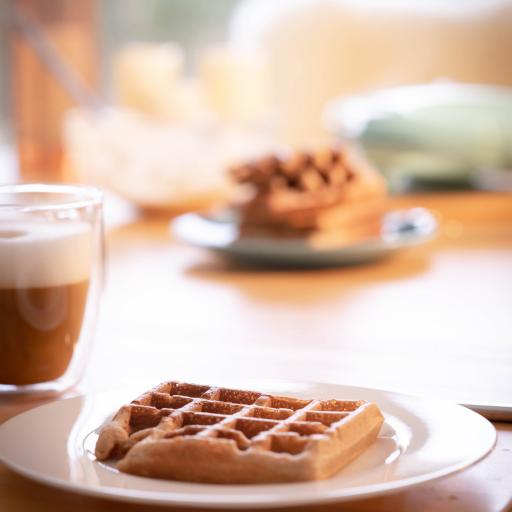 And one for me 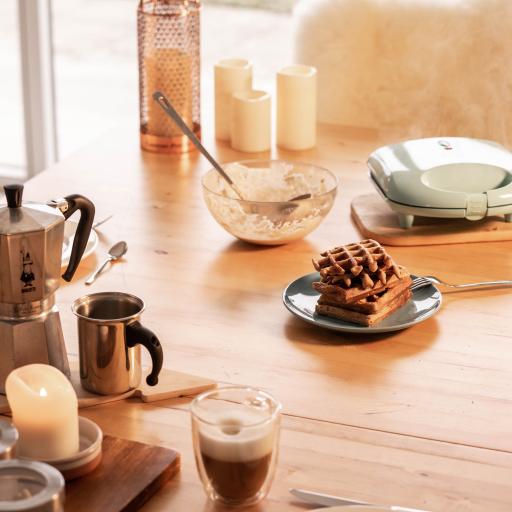 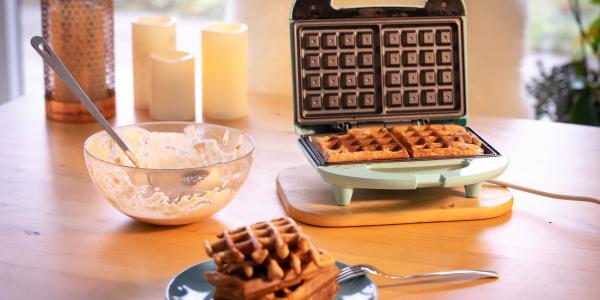 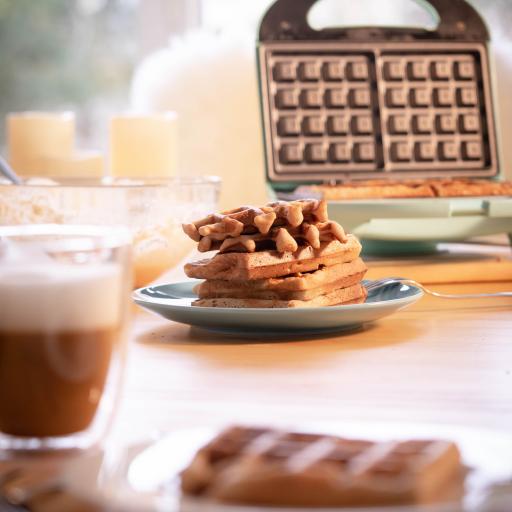 White smoke
Love waffles also because my mother always made them on special occasions.

Now it is my turn and I really like the preparation because it is a sharing moment. I prepare the waffles during the breakfast and we usually eat them as we prepare them. So it is a kind of race sometimes.

I have some tricks for waffles that I put together during these pas years.

First, waffles need to be fluffy and light, this is different from the think heavy Brussels waffles. I like them too by the way.
So the first trick, which is not a secret is to separate the white from the eggs and turn them into a light mouse. This will be added into the preparation and carefully mix it without breaking all the air bubble of course.

The second trick is to use coconut butter instead of butter on the hot plates. It give an additional taste that I personally prefer. So now we are deviating from the Belgian tradition. It is okay I am not a fanatic anyway.

And my final trick is to mix 30% of farine de chataigne. I know that it turn the color of the waffles from yellowish to brown but is gives a really nice taste to it. No need to add any sugar. Here again I am probably deviating a bit from the original recipe.